WHAT MAKES OUR GYM DIFFERENT?

Torres Brazilian Jiu Jitsu has something for everyone! We are a community driven Jiu Jitsu program for competitors, hobbyists and families alike. We believe that Martial Arts training can help every single person who walks through the door. It builds self confidence, focus, physical strength and provides essential social interactions. Our focus is on teaching authentic Brazilian Jiu Jitsu because we truly believe it is one of the most effective training systems for self defense and sport. 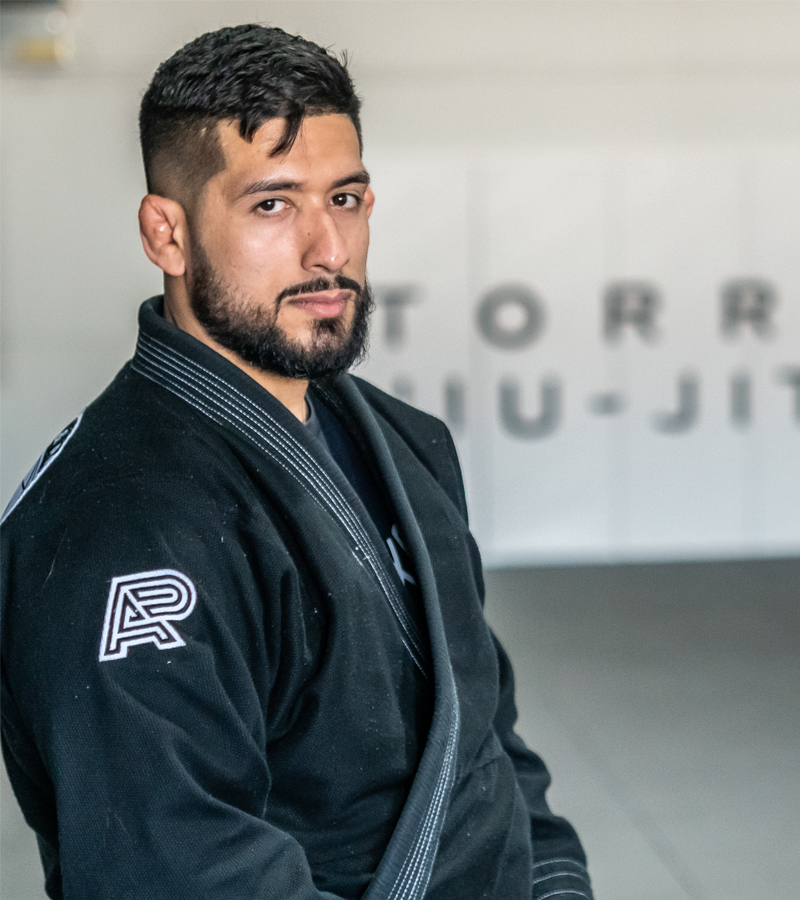 My name is Michael Torres, I am currently a Black Belt in Brazilian Jiujitsu under Travis Tooke and the head instructor at Torres BJJ. I teach Kids and adult Brazilian jiu jiujitsu. I began my Journey when I was 20 years old while serving in the United States Army, what started as a hobby quickly became an obsession. I wanted everything I did in life to revolve around Bjj.

While serving in the Army, I received my level 4 Combatives certification, and have been able to train and certify over 200 soldiers in the Modern Army Combatives System. I have also been able to cross-train in the Marine corps combative system, being one of the few U.S Army soldiers to hold multiple certifications in more than one branch of the U.S. Forces. The skills I have learned while serving have prepared me to become a great instructor.

In addition, I have gained the ability to help our current and future students to become confident in their capability to defend themselves if they were ever to encounter a situation where self-defense was needed. I am a very active competitor as well, competing in national and international competitions.

One of my favorite things about Brazilian Jiu jitsu is that the learning never ends and no matter how long you’ve been training or how great you are at Brazilian Jiu Jitsu, you become a student for life.

I have turned my past experience and winning mentality into a well-developed training regime. I promise I will push you hard, maybe harder than anyone has ever done before. However, I will also encourage and support you as you unlock your full potential.